Nafisa Bowen, resident of Ward 5, is a passionate community builder ready to be your next City Councillor. 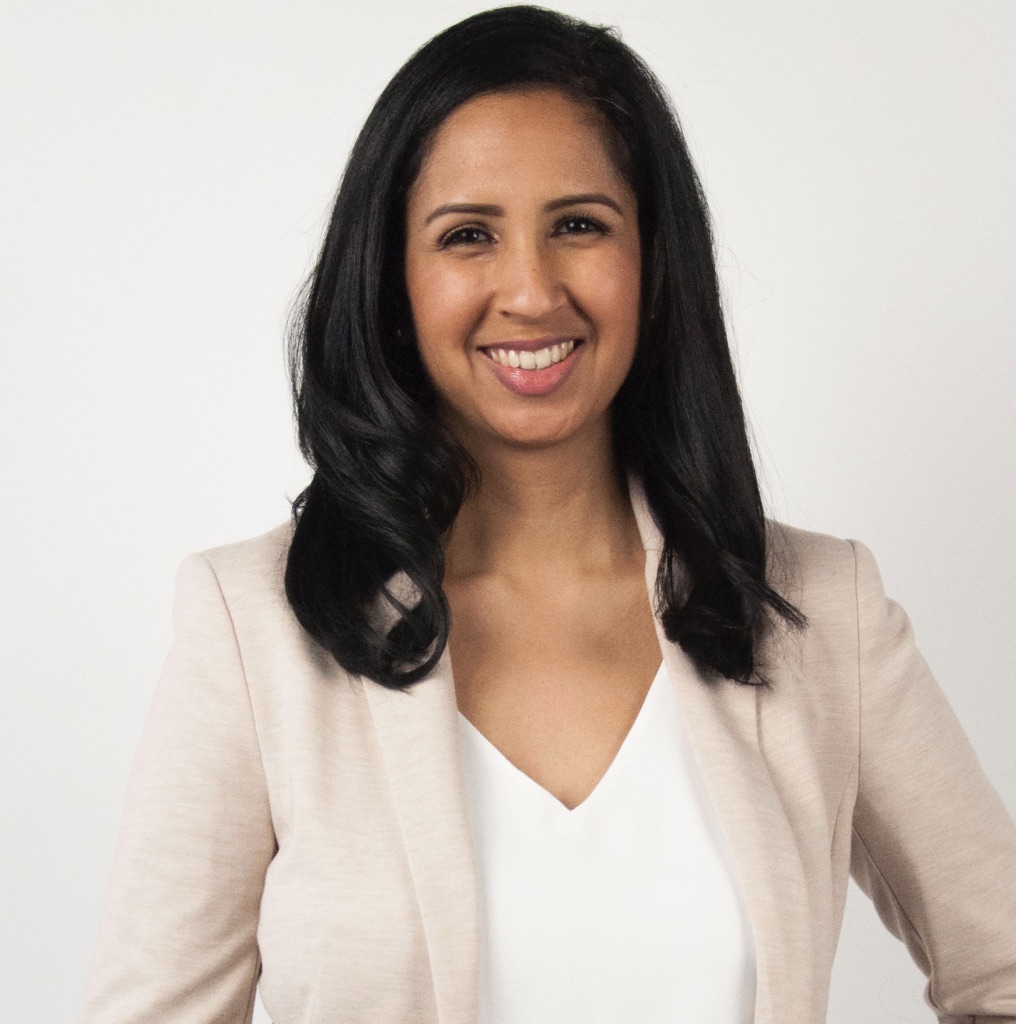 Born and raised in Edmonton, Nafisa has established her home in Ward 5. A graduate from the University of Alberta, she has worked in the not-for-profit sector for over ten years as a fundraiser. Nafisa’s career began with STARS Air Ambulance where she was the recipient of the Ron McLennan Memorial Award for her outstanding leadership. She now works at the Stollery Children’s Hospital Foundation raising funds to help sick children in our community. Nafisa has worked in government at the Alberta Legislature, and has small-business experience having been raised helping run the family business and later managing it.

An active volunteer, Nafisa is currently the Vice-President at the Cultural Connections Institute – The Learning Exchange (CCI LEX), a charitable organization dedicated to providing low-cost English-as-a-second-language education for newcomers. She is also a Director with the Tyson Parker Commitment to Life Society, a member of the Stollery Women’s Network, and sits on the Governance Committee of the Association of Fundraising Professionals’ Edmonton Chapter.

In preparation for taking on the responsibilities of a city Councillor, Nafisa is an active participant in the City of Edmonton’s Opening the Potential: Women Leading in Edmonton program.

Nafisa’s husband, Josh, is a proud 13-year veteran of the Canadian Armed Forces. Together, they enjoy spending time in Edmonton’s river valley with their son, and exploring the festivals, city attractions, and public events that make Edmonton the amazing city that it is.

Each of these experiences has enabled Nafisa to give back to Albertans and Edmontonians in diverse and meaningful ways. She is now seeking to use her experience in community-building and her passion for Edmonton as the next Ward 5 Councillor.